Making a beeline for a better tomorrow

We thought we'd give you an opportunity to get to know our employees a little better. Give you an insight into what they do every day, what drives them and how they feel about being experts for a better tomorrow. They are spread across the whole world and although their assignments may differ, they have one thing in common, and that is the will to improve and optimize. 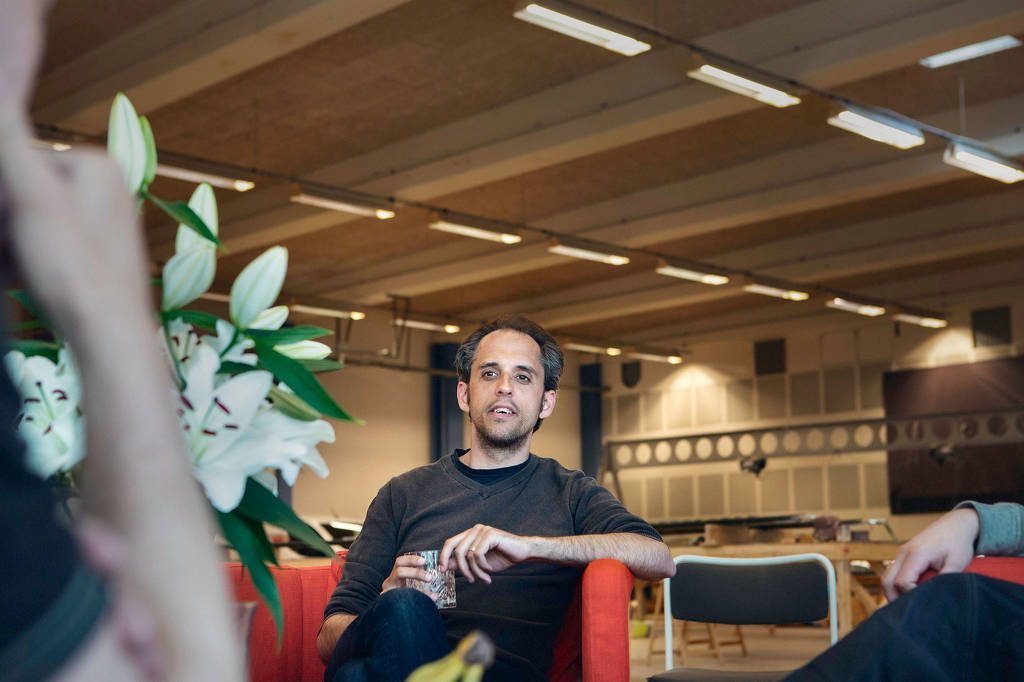 First out is Hjalmar Hallberg, one of our many tomorrow experts. He describes himself as an engineer who also has the privilege of working as one. Hjalmar graduated seven years ago from Lund University with a Master of Science in Mechanical Engineering with a specialization in design and has been working as a designer since then. Assignments and employers have varied over the years, but after being praised and recommended by previous colleagues, he has been with us at Sigma Industry for two years now.

Hjalmar's first job after joining Sigma was for Volvo where he was part of a team working with turbo systems in next generation combustion engines for trucks; an assignment that was aimed at optimizing and improving the effect on the engines while at the same time reducing environmental impact. When Covid-19 put a spoke in the wheel for further development of the internal combustion engine Hjalmar suddenly ended up in the same niche but in a totally different camp, so to speak. Since March, Hjalmar has been working with Elonroad in Lund, a fantastic innovative company that has set itself the goal of revolutionizing the electrification of cars. “This is the advantage of working as a consultant with a more general competence profile. After all, I would never have been given the opportunity of jumping straight into this adventure if I were a specialist in, say, internal combustion engines. My speciality is optimization,” says Hjalmar.

At Elonroad, Hjalmar works in a relatively small group whose job it is to review the design, selection of materials, manufacturing and transport of the system. To take it from the idea stage, via a large-scale prototype, to something that actually works in reality and to be able to produce it. The vision is to be able to incorporate a charging rail for electric cars in the road surface, offering the possibility of charging during travel. “This technology can really make a difference,” says Hjalmar, and starts waxing lyrical about a future without heavy, expensive batteries which are, in fact, not that environmentally friendly.

“This technology can really make a difference.” 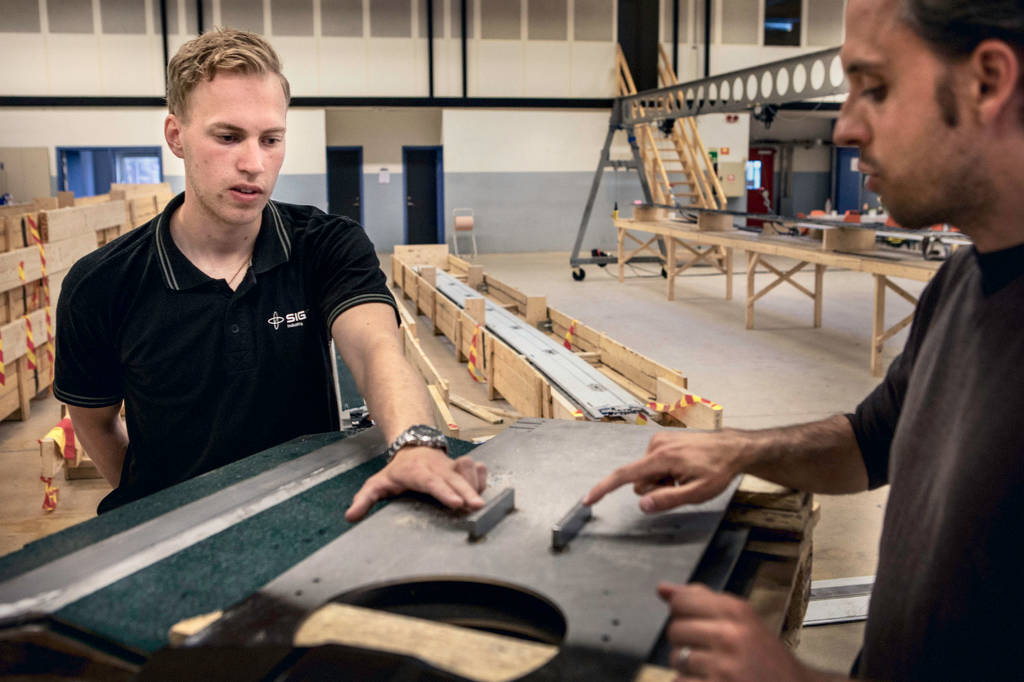 Elonroad's idea is that these charging rails will be either set into the road or lie on the surface, on straight stretches in cities in order to charge city buses, but also on motorways to charge both trucks and passenger cars while traveling. The system is based on the idea that it should even be possible to equip currently existing electric cars with hardware that will allow them to charge on an Evolution Road. Systems for transmitting electricity, taking payment from users etc are all patented. The safety aspect is also solved with the power being on only directly under the vehicle which is being charged. The high voltage in the rail makes the charging capacity larger and thus faster and more efficient. In the future when we have a standardized system, cars can be manufactured with a much smaller battery, meaning less impact on the environment, lighter vehicles that require less electricity and the possibility of installing two batteries, which are charged at the same time. This will revolutionize the production of electric cars and the smaller batteries will mean that they really will be environmentally friendly. 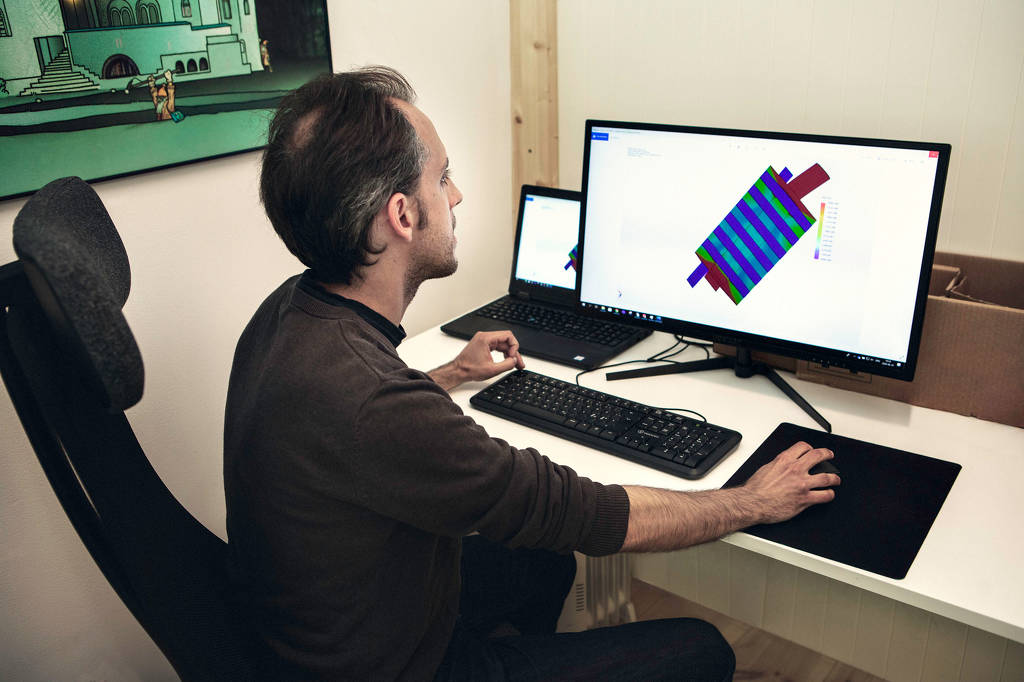 Elonroad and Hjalmar's team have just installed 320 meters of charging rails in Lund. This stretch of road or Evolution Road, as it is called, will be used to charge local buses and for two years will serve as an evaluation project for the client, the Swedish Transport Administration. Even during the installation of Evolution Road, its efficiency was obvious. The 10-meter sections only took 10 minutes to install, which means that the impact on existing infrastructure and traffic will be minimal in future installations.

As work progresses the test section will constantly give Elonroad valuable insights into how to optimize this future solution. How does it affect other traffic, how much wear and tear are there, are there any weak links or how will it work when snow is being cleared? Many questions which answers will help to refine the system and make it ready for serial production.

“I am driven by a desire to constantly improve and optimize, and being involved in something that also contributes to a better environment is very inspiring.”

Hjalmar's work with Elonroad is making an important contribution in the challenge in making a better tomorrow. “I think that's right, you can say that. I am driven by a desire to constantly improve and optimize and being involved in something that also contributes to a better environment is really inspiring. I am definitely not unique in this, there are many of us who are driven by it,” Hjalmar responds to the claim that it is engineers and better technology that are the solution to the environmental challenges of the future. 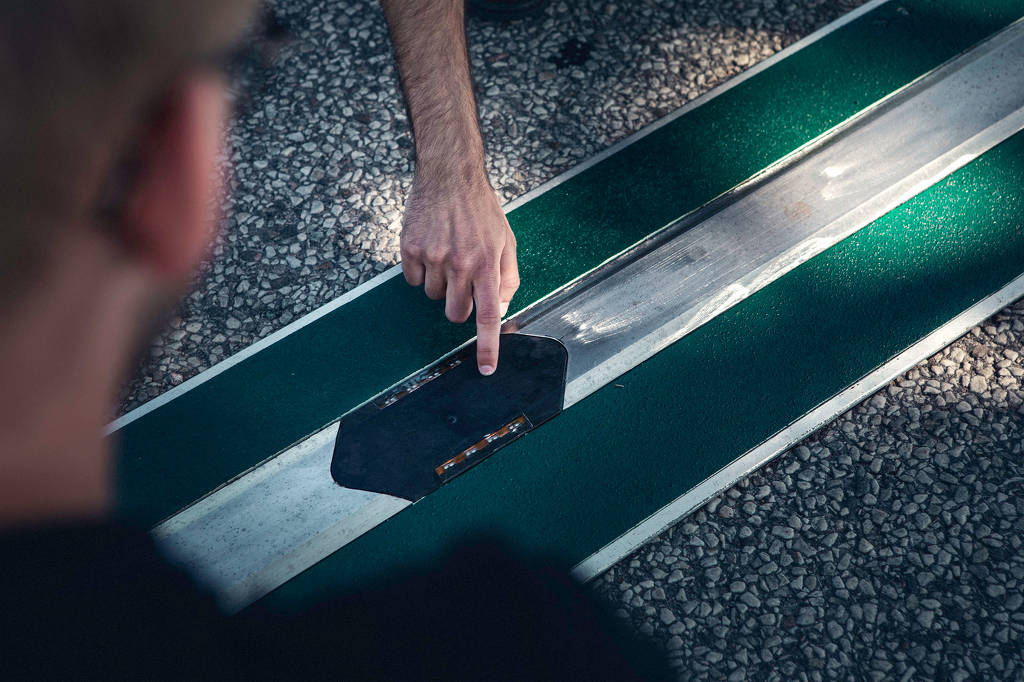 What does the promise of expecting a better tomorrow mean to our tomorrow experts? “I have worked for a number of different employers, but none of them have been as progressive as Sigma. There is a built-in mentality to constantly be at the forefront and to develop. That's what attracted me initially. That, and the fact that the assignments are on a completely different and much more exciting level,” says Hjalmar.

“There isn’t a specific assignment or project that I dream of. The most important thing for me is that I get to work on something where I can have influence, make a difference and where my efforts contribute to real change and optimization,” Hjalmar responds to the question if he has any dream assignments for the future. He wants assignments that give him the opportunity to be involved, have influence and make a difference, and right now he gets to do just that. Hjalmar is a part of taking a beeline to a better tomorrow. 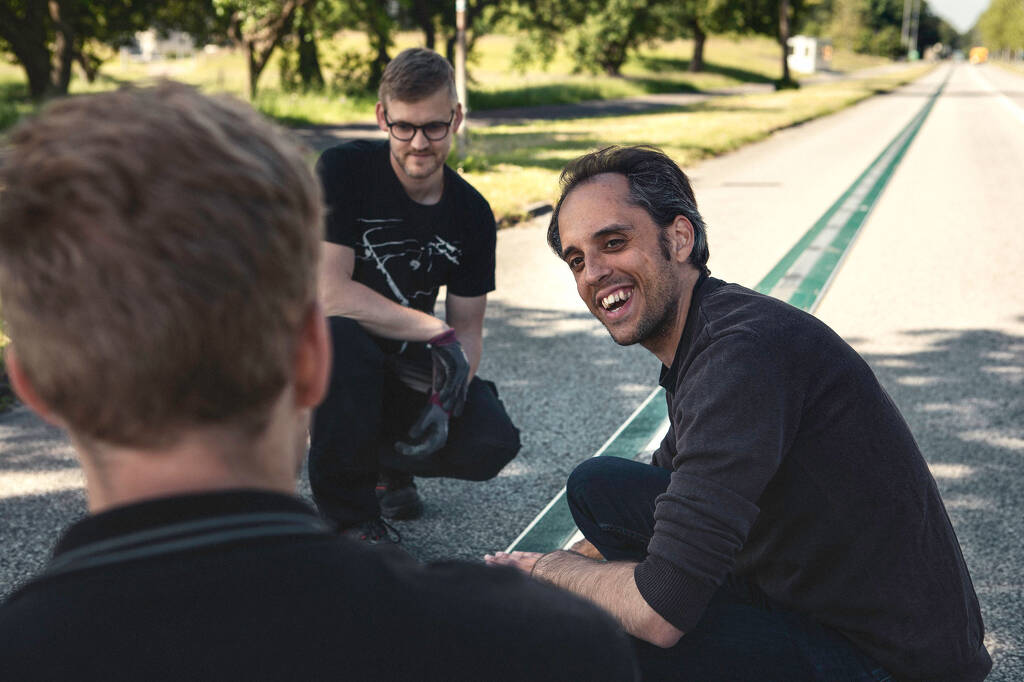